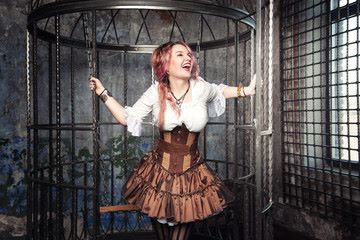 Do you have big dreams but struggle to believe you will reach them?

Are you playing safe and hiding behind the scenes in your business?

Does the thought of starting a business feel overwhelming?

Do you spend time procrastinating?

Would you like to be a confident, fast action taker?

As I build my business I have experienced times where beliefs and behaviours I developed to protect myself from abuse and bullying have surfaced and stopped me from taking action in my business.

I’ve played it safe and spent much time procrastinating by focusing on tweaking my website or writing a new course or taking yet another course!

Over the last year I’ve realised I’m not alone in doing this and felt compelled to help other business women set themselves free from the lingering effects of past abuse and use their experiences to empower them to achieve their goals, build a successful business and create financial freedom and ultimately live the amazing life they so truly deserve.

EFT, affectionately known as tapping, is a form of counselling intervention within the field of Energy Psychology that draws on various theories of alternative medicine, including acupuncture, neuro-linguistic programming and energy healing.

A psychological acupressure technique, often described as acupuncture without needles, EFT works by releasing blockages within the energy system which are the source of emotional intensity and discomfort, as well as forming new, positive, neural pathways to the brain.

By addressing limiting beliefs held at a subconscious level, EFT literally frees a person from unwanted emotional responses such as anger, sadness and fear.

Unsure if EFT is right for you? Arrange your free Q&A call.